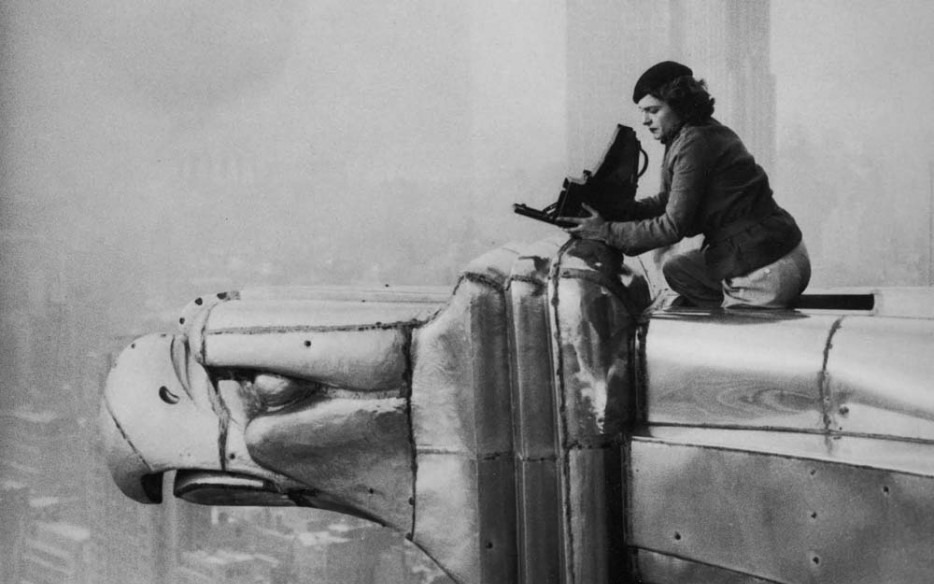 Since it’s invention in the 1800s, photography has historically been the domain of men. Adverts targeted male photographers assuming they had more technical knowledge and a greater ability. However in 1893, Kodak began using ‘Kodak Girl’ to market to women. Whilst the intention was there, the sentiment needed work with phrases like ‘even mum could use it’ being used in their marketing

By 1900, women made up almost 20 % of the profession at a time when it was unusual for women to even have a profession. Photographic studios marketed their business by offering “lady operators” to photograph women and families. Even to this day, female photographers dominate the child and family market. 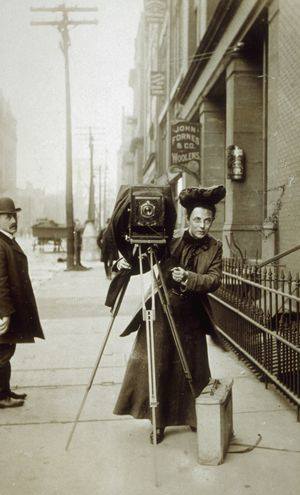 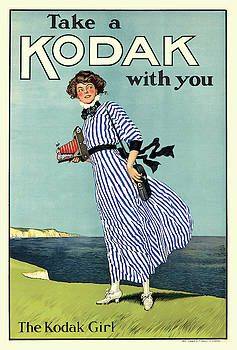 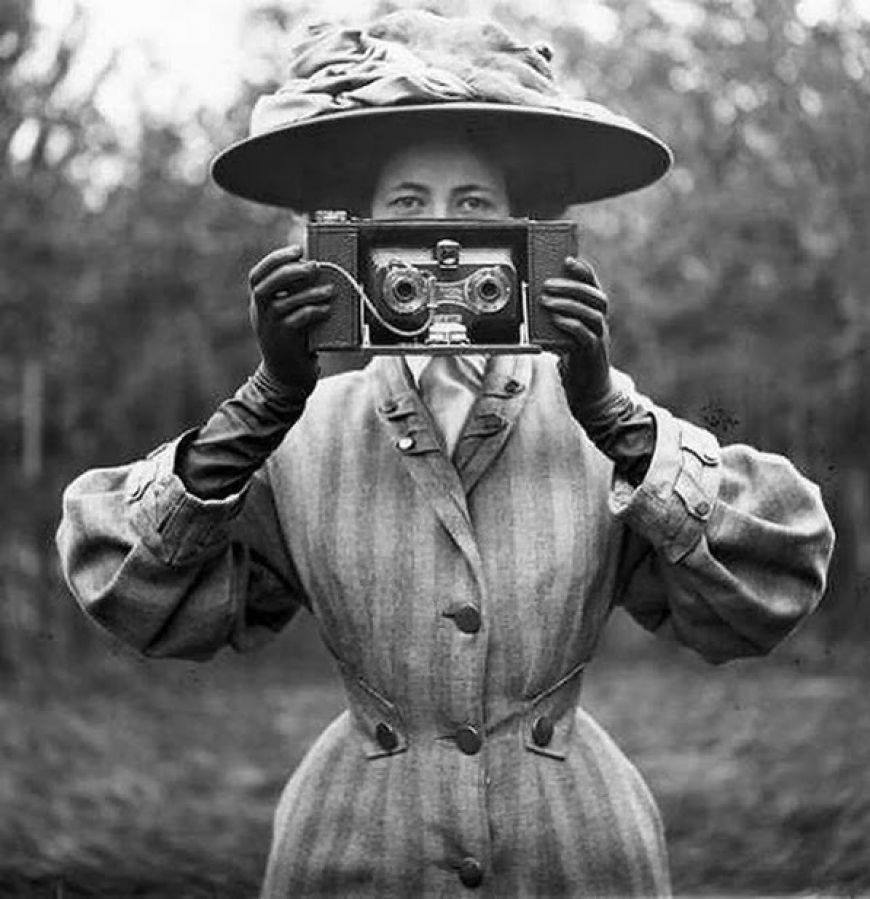 So why, over 100 years later do women still only make up 20% of all professional photographers?

It didn’t take long before photography became the primary means to record conflict and current events. As equipment became lighter and developing became simpler, it was easier for photographers to work on location. Warzones and political rallies were not seen as the place for women. Even today, female photojournalists are hugely in the minority.

Some women fought tradition and were among the pioneer photojournalists. Gerda Taro (1910-1937), for example, worked alongside Robert Capa, photographing the Spanish Civil War. Taro was known for her intimate style of war photography, capturing the emotions of situations. Her photographs revealed the personal and physical stress soldiers experienced. She was killed in action in Spain in 1937, photographing at the front line.

Another notable female photographer at this time was Dorothea Lange (1895-1965) who is well-known for her portraits of migrants during the Great Depression in US. Lange exposed a number of social problems over her career, but it was her emotive photographs taken in the 1930s that helped to change the public perception of poverty in the United States.

Diane Arbus (1923-1971) was another important female photographer who focussed on marginalised people such as transgender, circus performers, dwarves and giants. She worked for Vogue amongst other publications and has had a film made about her life.

Vivian Maier (1926-2009) has become one of the most famous (and prolific) street photographers in history. Her work was discovered after her death, hidden in suitcases, by a photographer who bought them at an auction. Since then, her work has been exhibited across many countries

There is no greater female portrait photographer than Annie Leibovitz. Throughout her expansive career, she photographed high profile subjects such as Demi Moore (naked and pregnant on the cover of Vanity Fair), The Queen and John Lennon on the same day as his death. 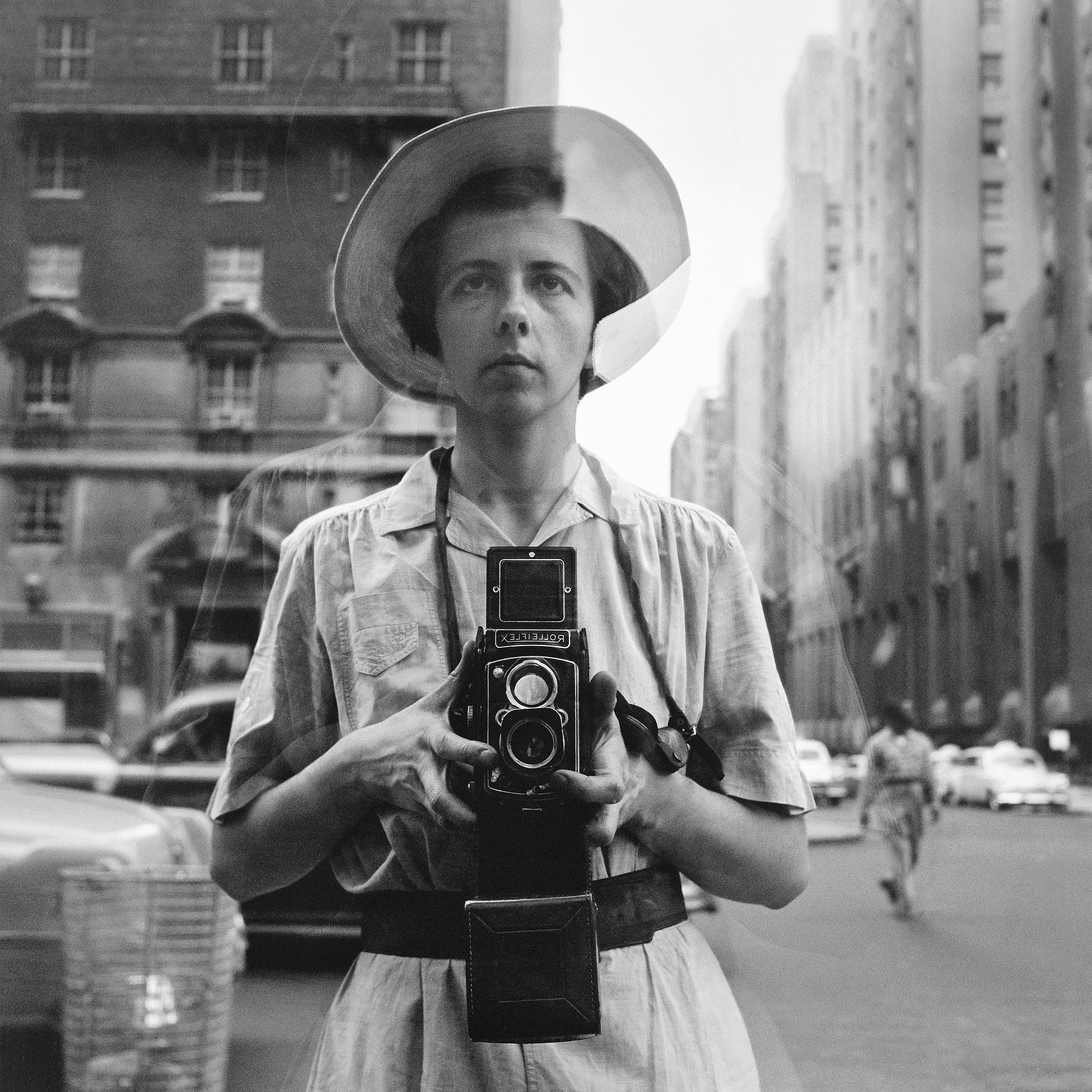 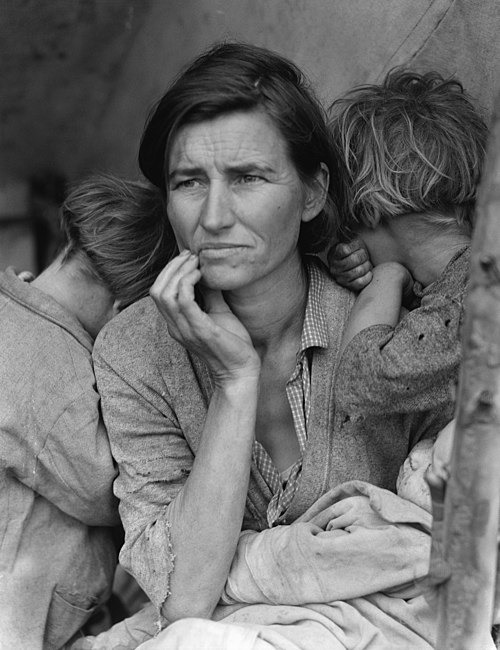 While more women are working in fashion and commercial photography, men still out number (and out earn) women. 92% of all adverts are shot by men. Female photojournalists and sports photographers are still rare. More female judges and female speakers at camera club level are needed which in turn would encourage more female membership at clubs.

The story of women in photography is still a work in progress but it improves all the time. Gone are the days of models in bikinis on the front of EVERY camera magazine. Publishers and manufacturers alike are embracing the female photographer. More stylish camera bags and straps are available, lighter cameras. Adverts are changing to show both male and female hands holding cameras (not just male hands).

We have strong, successful female photographers to inspire and motivate: Annie Leibovitz, Sue Bryce, Lara Jade, Lyndsay Adler to name but a few. 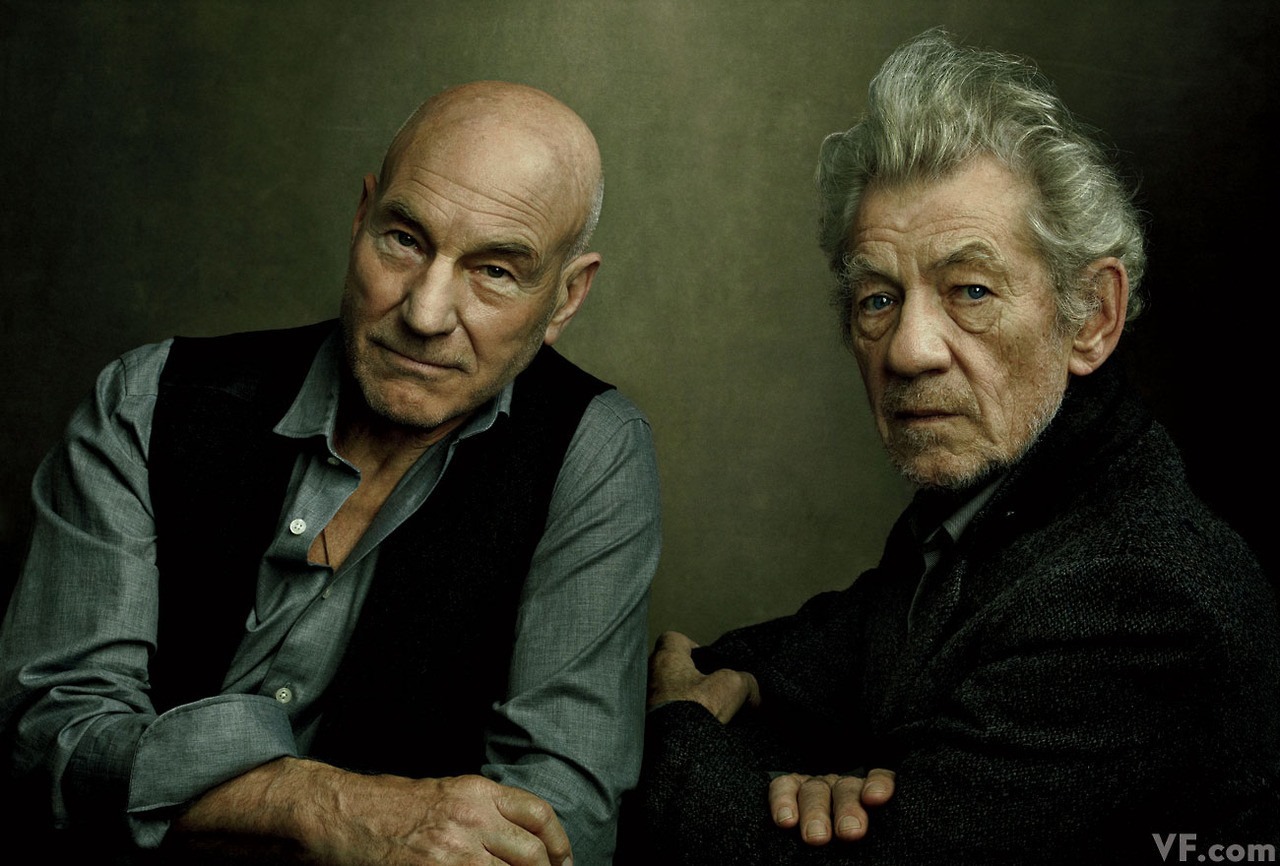 At Session Days, we are proud to have 45% female attendance (and we hope to grow this to 50%) Our events are organised with military precision to ensure that everyone gets a fair chance to shoot and we are used to having every ability of photographer attend from novice to seasoned pro. We are happy to step in and help when required or step out when not.

To all our Female Photographers… A Very Happy International Women’s Day!