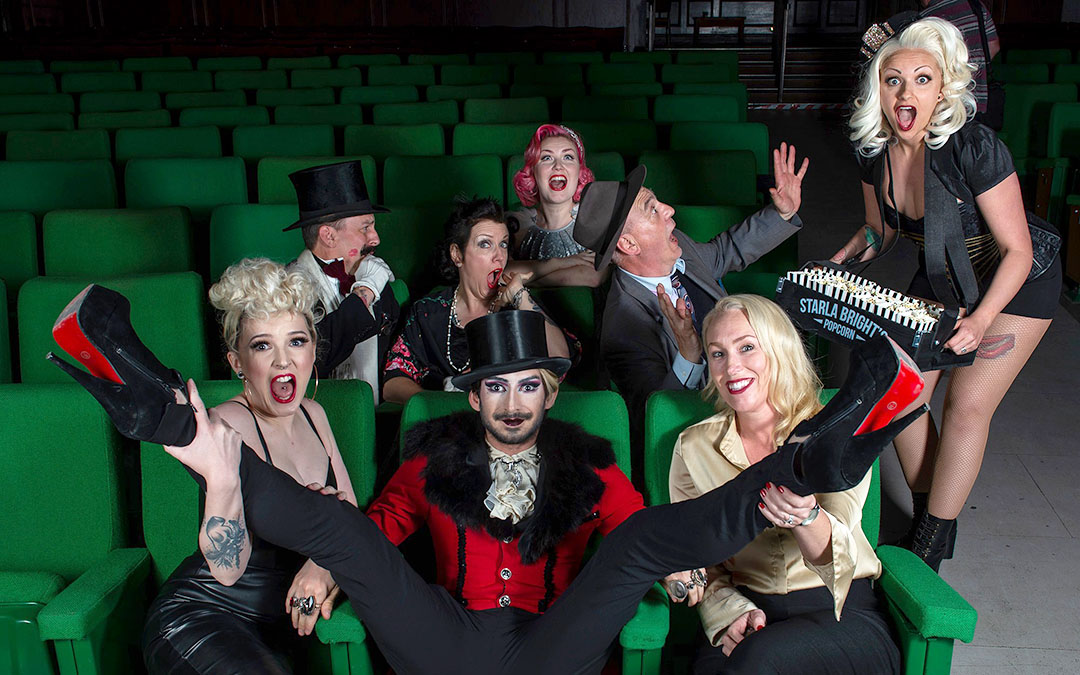 Our latest Session Days Event was a milestone for us as we ventured into Sheffield in South Yorkshire to host a Hollywood Themed Day at Abbeydale Picture House. Thirty photographers, from as far afield as Cleethorpes, Nottingham, Liverpool and Preston worked on five sets around the building with our fantastic models : Starla Bright, Diablo Rose, Penny Lick, John Celestus and Dean Turner to produce some stunning images. 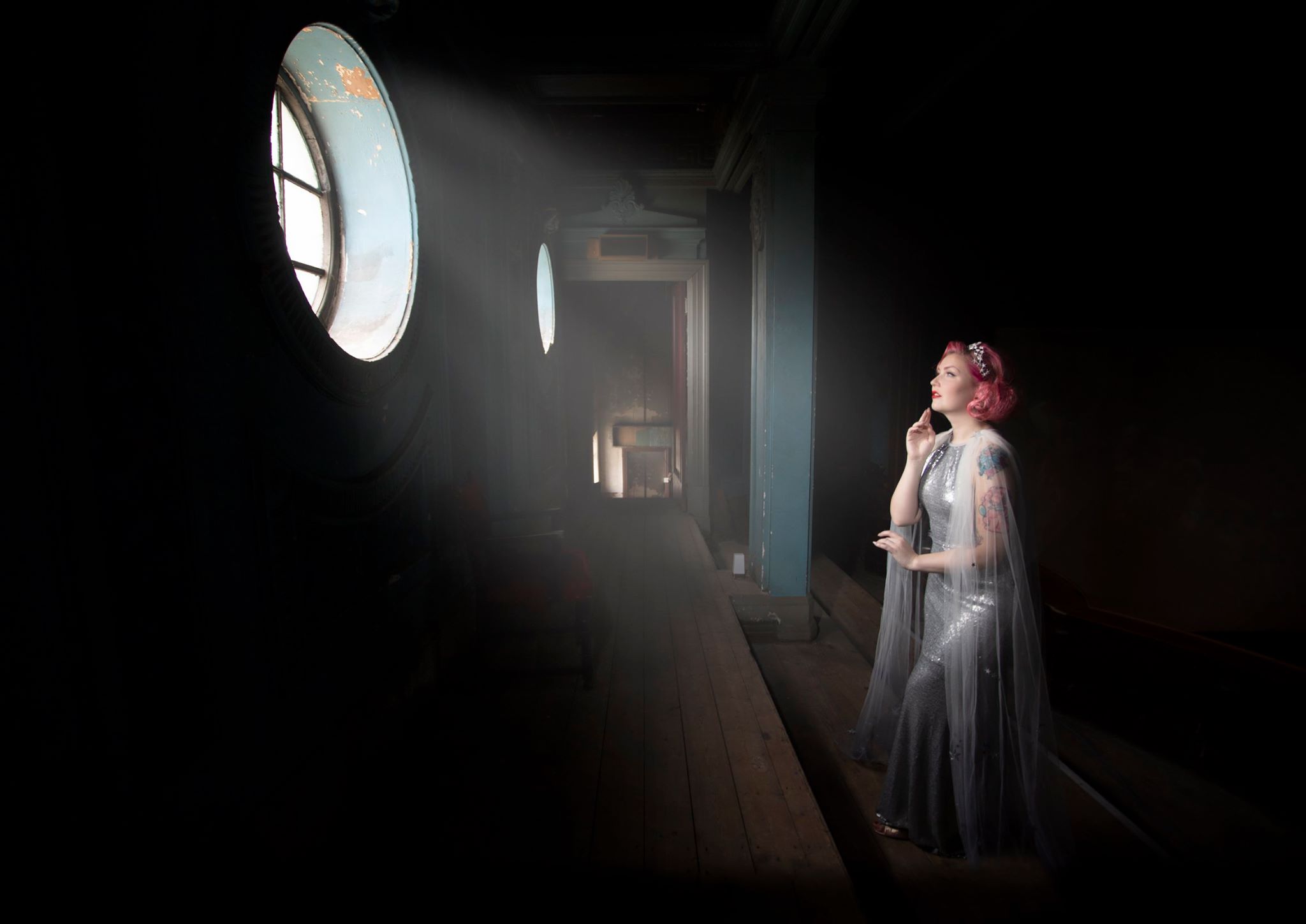 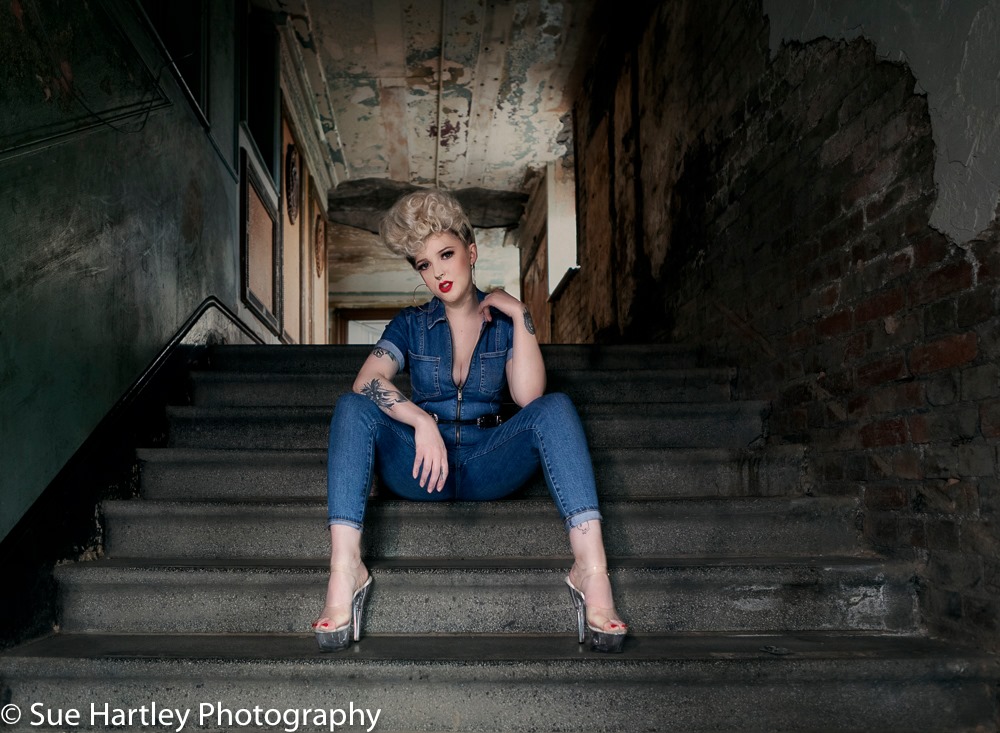 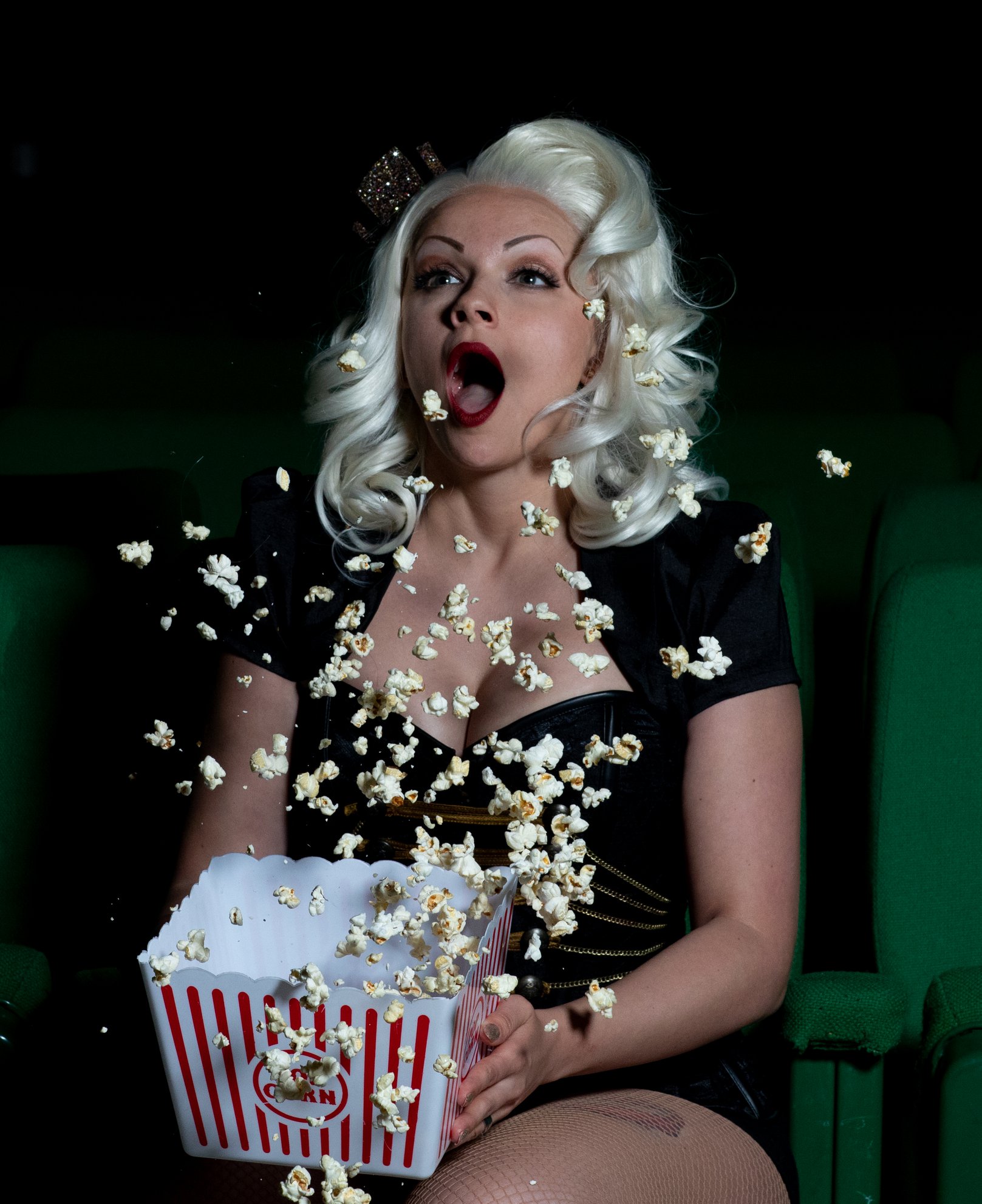 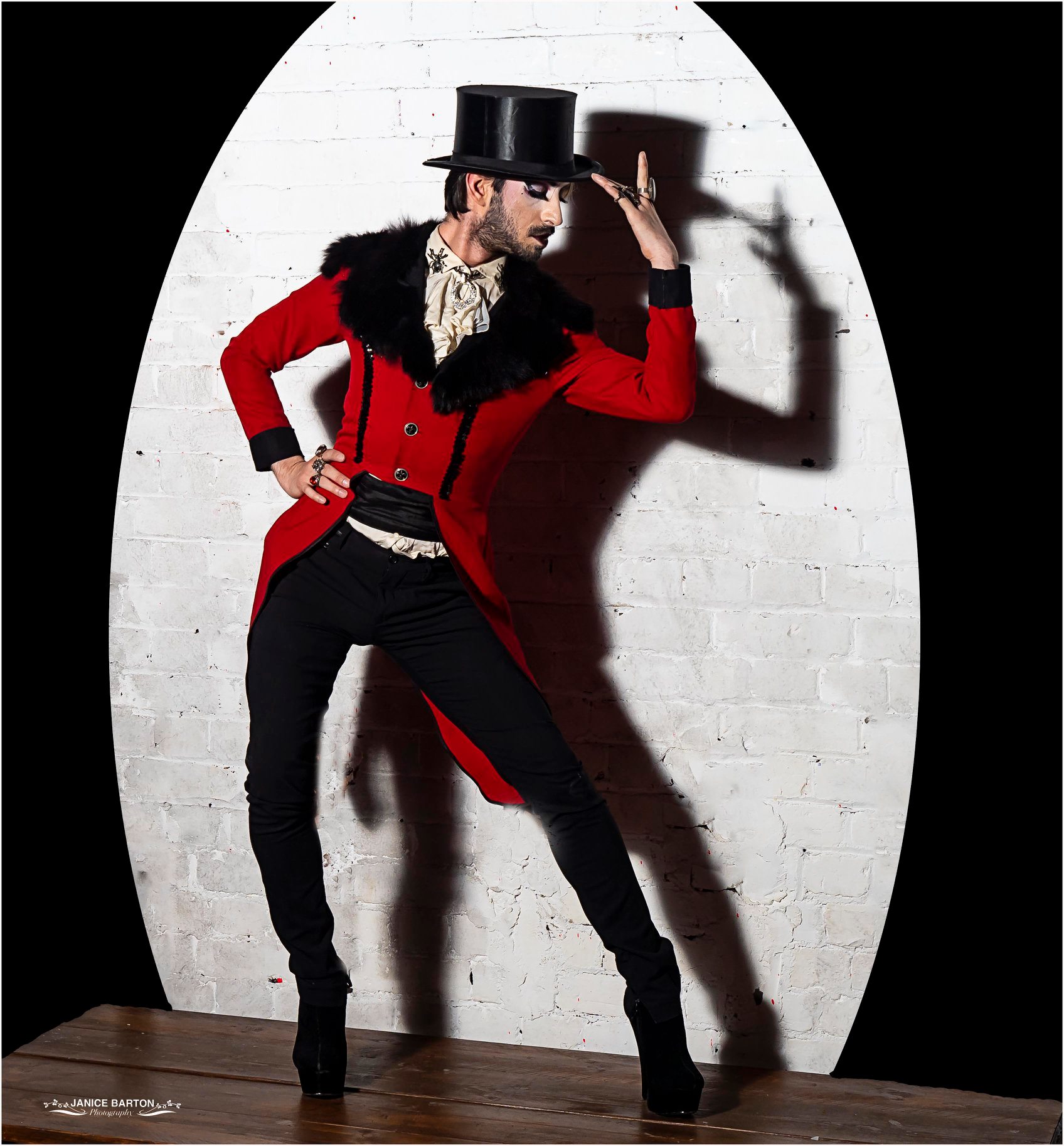 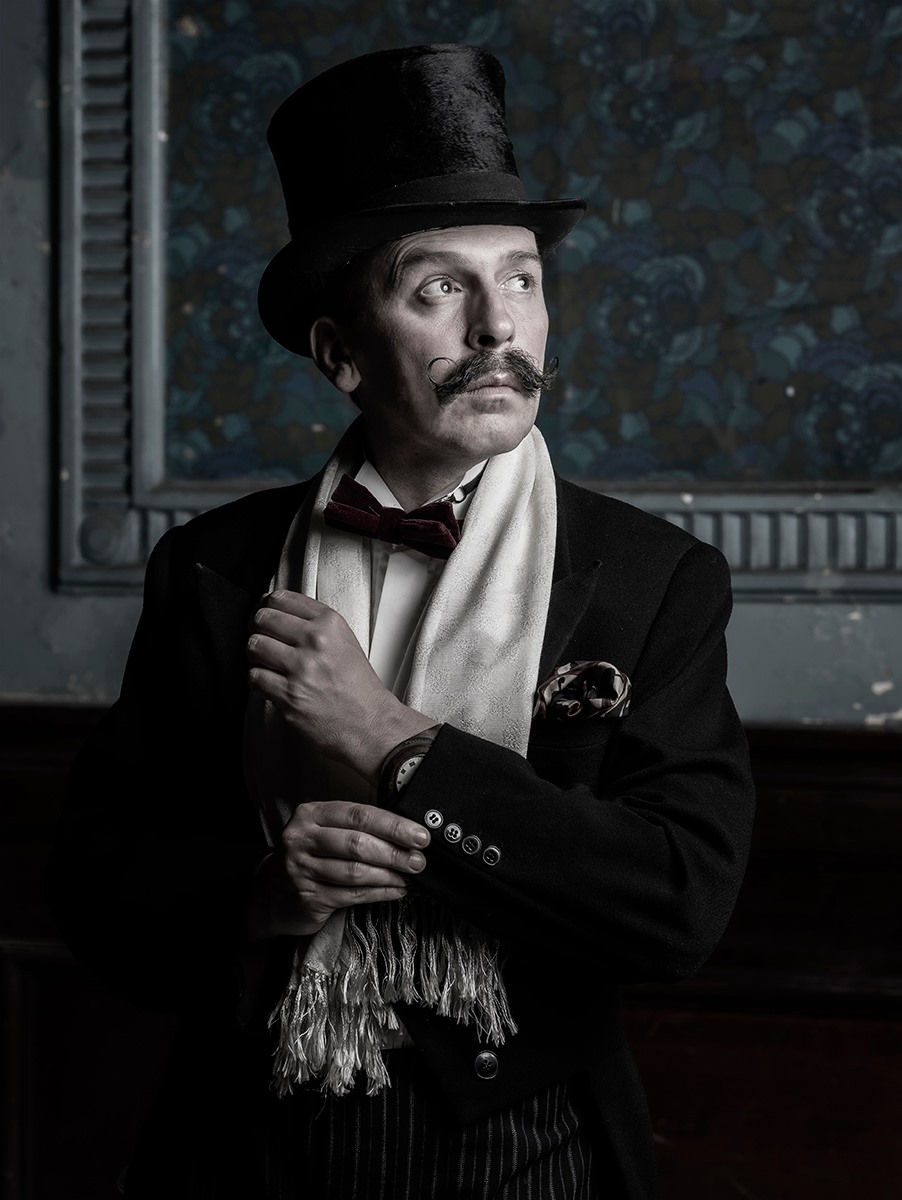 The weekend started early for us, dropping off all of the lights, modifiers, triggers, batteries, props, food, drinks, cups and cutlery and setting up on Saturday afternoon, and then setting off before 5:30 AM on Sunday to get to the venue in time to make final arrangements and have everything in place for the models call time  of 8 AM and the early arriving photographers for the morning session.

As the models arrived and the sets were being setup, we had furniture to move from the wedding the night before, and an audio/visual check to complete for the sound and movie we wanted to project on the big screen as well as the background music for the intro show. At this point the adrenaline is pumping and it is all go and there is a growing feeling of anticipation as all of the elements that have been months in preparation start to come together.  There is a model debrief to do, a behind the scenes shot to take for social media, a frantic hunt for the HDMI cable for the laptop and triggers to test for lighting rigs, and popcorn bags to fill but somehow and with time to spare, we manage to get everything in place as the auditorium starts to fill up with attendees. Luckily, we had our Vintage Dapper Chap, Dean Turner, checking tickets cheekily that weren’t actually required but gave him an ideal opportunity to ham it up with arriving customers.

Our intro show started on time as Starla Bright performed her ‘Popcorn’ burlesque routine, giving everyone a bonus chance to take some performance shots before formal introductions to each model were made and a full health and safety brief relayed.

Then it was time for the morning session day to begin as the photographers assembled together into their teams and rotated around each 30 minute set for the remainder of the morning. Some of the sets used natural light streaming in from the balcony port windows and others used flash to in the auditorium for creative effect.

There were some notable moments : Starla throwing Popcorn in the air, John Celestus in contortion pose, and Dean using a face mask to portray the Phantom of Abbeydale. As the final whistle blew after everyone’s fifth set and thanks and goodbyes exchanged, it was straight on to recharging batteries, grabbing some lunch, serving up lunch for the models, resetting and cleaning up the sets, second debrief with the models and all set to go again for the afternoon session as the photographers arrived………then repeat.

The afternoon session went smoothly with some impromptu fun at the end of the day resulting in the featured image with this post with a final wrap at 17:30 PM. Clean up, tidy up, pack up and then drive back to Manchester with some very fond memories of a great day and ideas starting to formulate for our next session day event in July.

You can view behind the scenes video footage and stills from the event here.

Thank you to all the models and to those of you that came along. Your support means a great deal to us.